Crisis Averted for Now: Malaysia’s 15th General Election and What Lies Ahead

Article
Malaysia’s highly anticipated 15th General Election (GE15) on 19 November 2022, originally intended as a way to end the prolonged political instability over the last two and a half years, had resulted in everything but that for the initial few days. There was no clear resolution – until the King stepped in issuing a call for a unity government. The PH, BN and GPS coalitions ultimately came together to form a federal government, and on Thursday 24 November, Malaysia’s 10th Prime Minister was appointed and sworn in: Dato’ Seri Anwar Ibrahim.
By Tricia Yeoh

Kendeng Is Not for Sale: The Struggle against Cement Industry in Indonesia

My parents asked me to look after the land for my children and grandkids. Since there are no stores that sell land, I will always obey their will.

At the end of the day, the Mekong River is our life, it's our love for our children, and their bright futures.

Inside Vietnam’s Fight against the Silent Epidemic: Domestic Violence

Article
Domestic violence and sexual violence has been an increasing yet taboo topic within Vietnamese society for a long time. But with the recent passing of a new law and more support programs available to assist survivors, hope is brightening the dark tunnel of domestic violence.
By Nguyen Thuy Mien

Online Workshop
Mekong Commons is inviting applications for our 3-day online writeshop to be held in February 2023. Up to 20 places are available.
Articles by Countries and Topics A-Z

Air Pollution in Thailand: The Right to Breathe Clean Air with Weenarin Lulitanonda

This is what you breathe every single minute that you remain alive.

eBook
This handy news tool puts together a list of 16 concepts and terms that a journalist, or any communicator, would find useful for reportage, analysis and further inquiry into today’s most urgent stories – the climate emergency and the sustainability crisis.
By Reporting ASEAN

Spinning in the Void: The Data Black Hole of Sexual and Gender-Based Violence in Thailand

Article
Thailand lacks consistent records or accessible data when it comes to women’s rights issues. One of the most pressing topics in women’s rights – sexual and gender-based violence (SGBV) – has little to no publicly accessible data, which is fundamental for organizations, government and stakeholders to effectively tackle these issues.
By Jirada Phetlam
All Articles on Ecology & Social Justice
All Articles on Democracy & Participation

Please be friendly to the bees and then we will live in harmony with the nature.

COVID-19, Bangkok, and Its People: A Photo Essay by Amphon Chansirisri

Food as a Commons with Hans and Wallapa van Willenswaard

Food is the focal point of ecosystem restoration. If we want to tackle climate change, we have to start from food.

Call for Expression of Interest – Translator

Opportunities
Heinrich Böll Stiftung (hbs) is setting up a roster of professional translators (German – English / English – German / Thai – English / English – Thai) who may be involved in its projects, publications and activities in the region under a year-long framework agreement. The translators will work closely together with the research manager at hbs Southeast Asia in Bangkok.

Podcasts Around Southeast Asia and Beyond 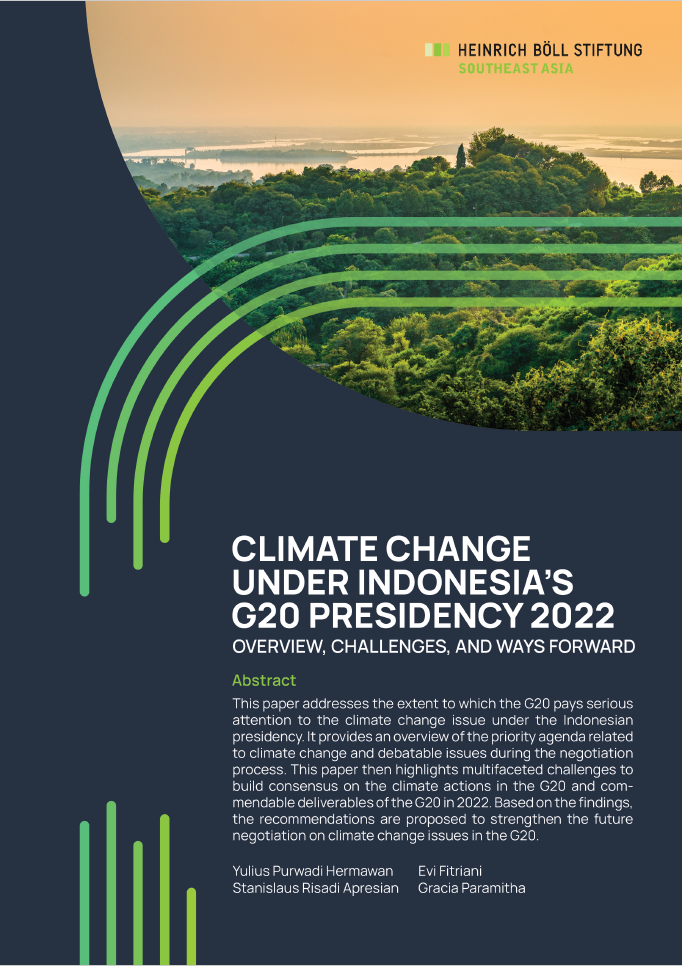 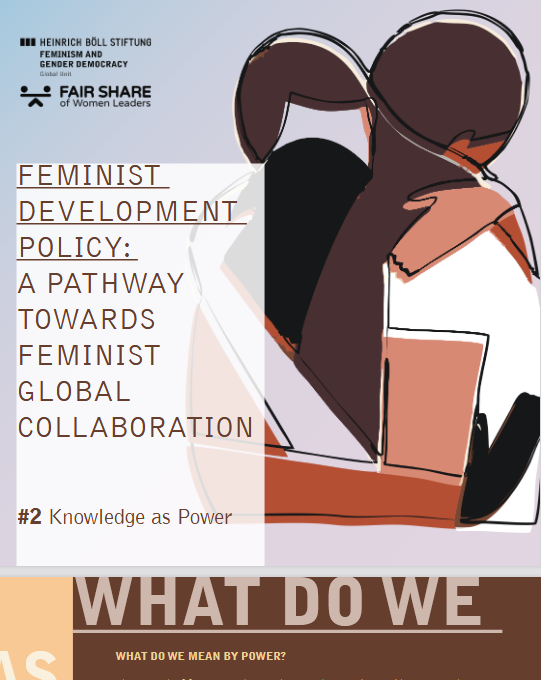 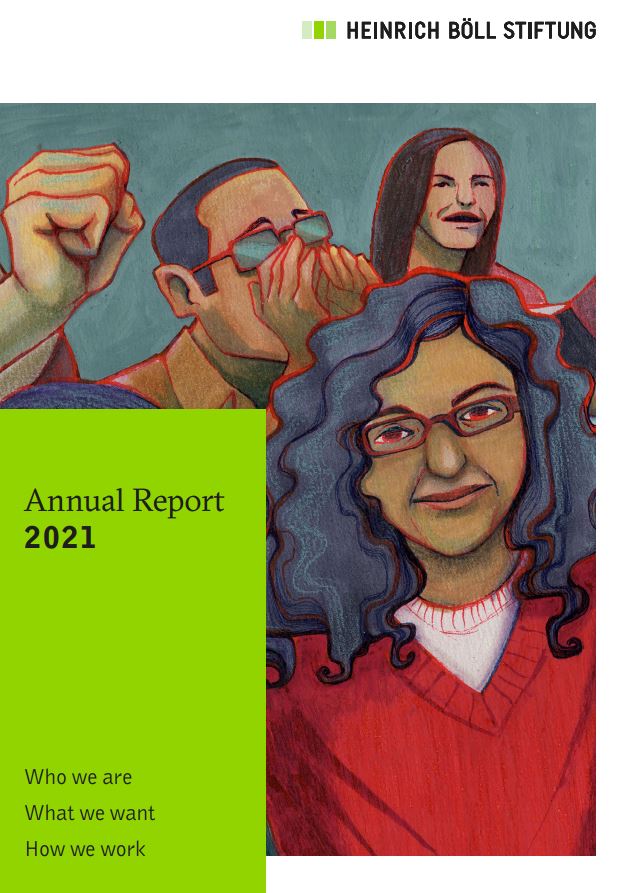 As we write this in March of 2022, our review of the year 2021 is overshadowed by Russia’s brutal war of aggression against Ukraine. Because of this, not only foreign policy, but also domestic politics have now entered a new era. We are facing enormous challenges that also have a strong impact on our work here at the Foundation. 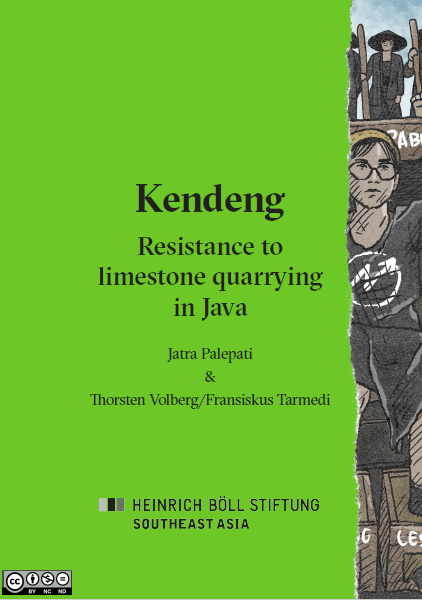 A 7-page graphic novel on the theme of Anti-cement movement by Jatra Palepati entitled "Kendeng Resistance to Limestone Quarrying in Java" that depicts the long struggle and resistance of local community in Central Java, Indonesia to stand against a cement company on limestone mining. 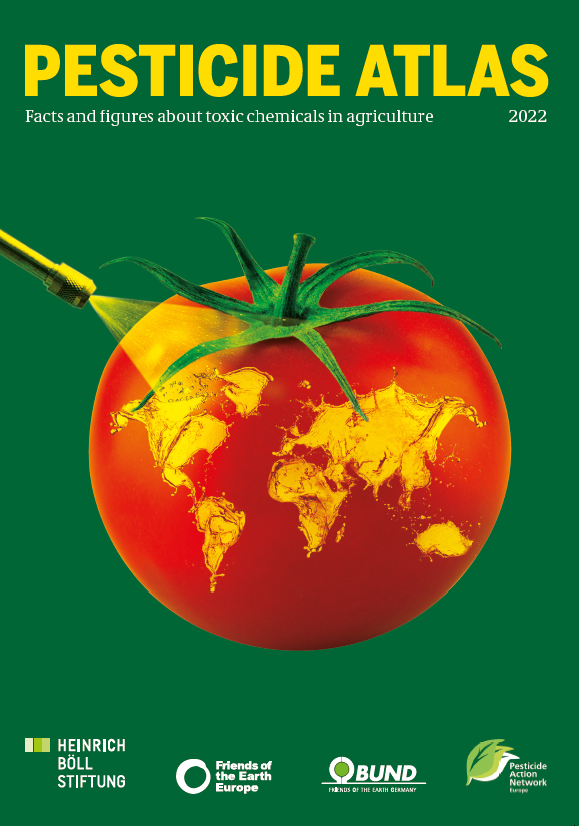 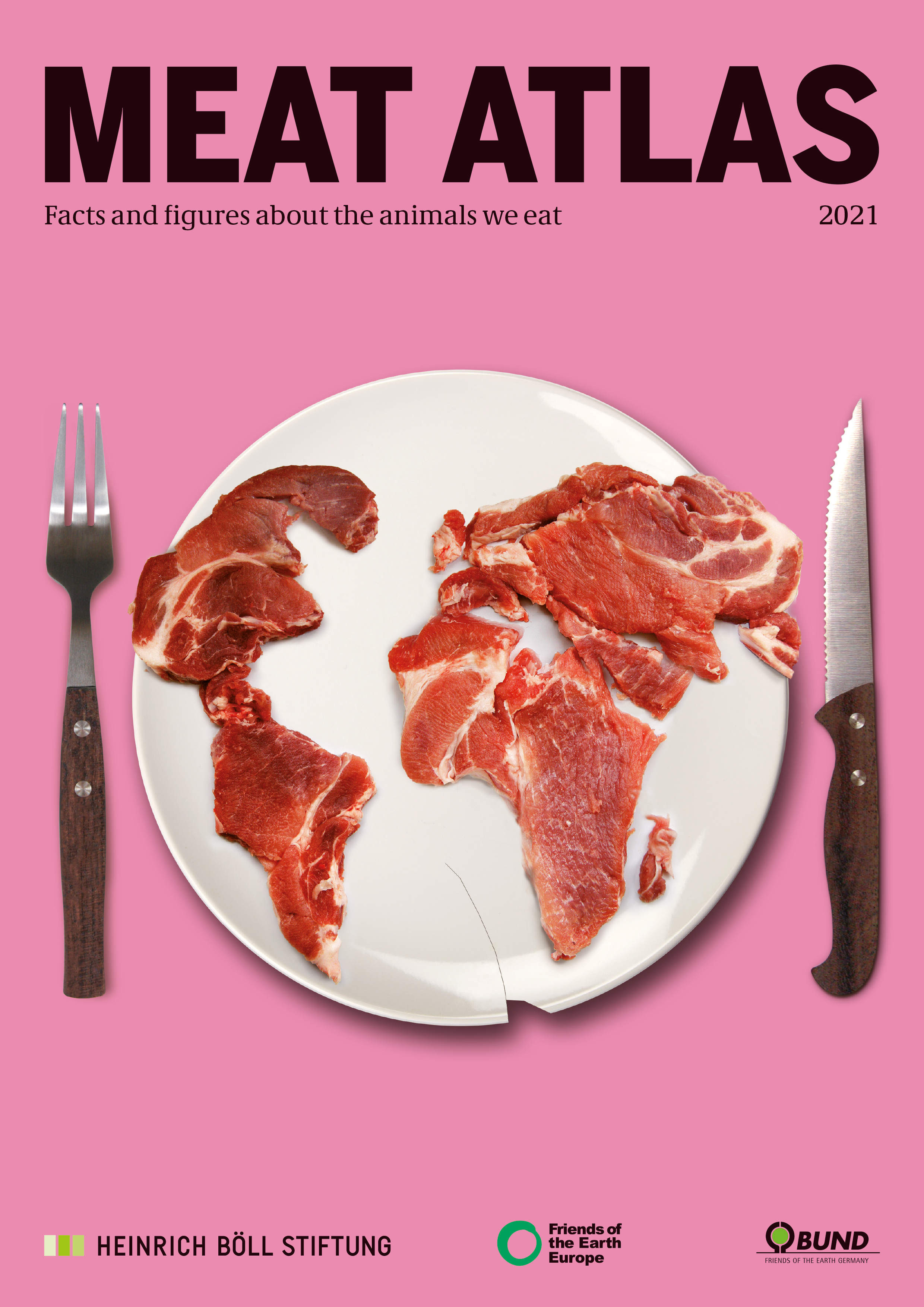 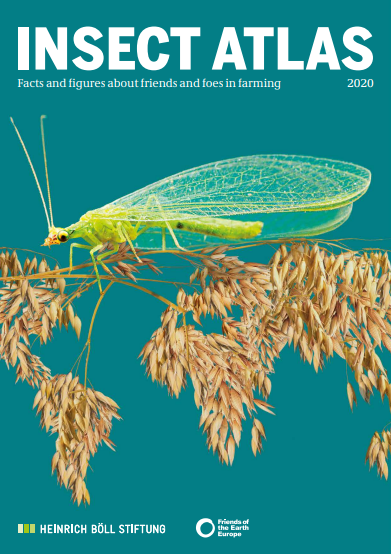 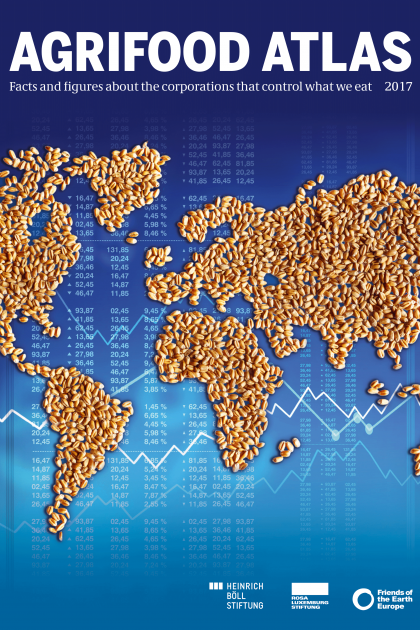 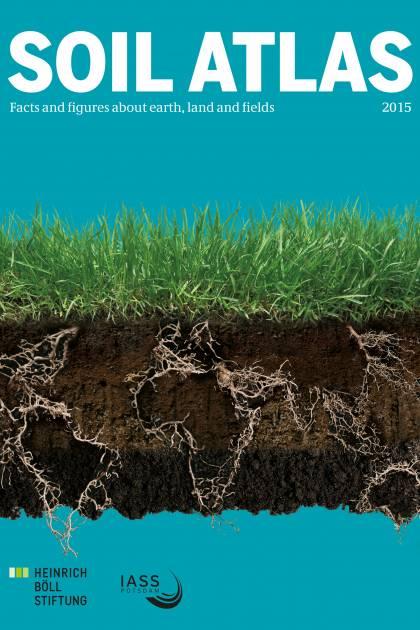 Soil Atlas: Facts and figures about earth, land and fields 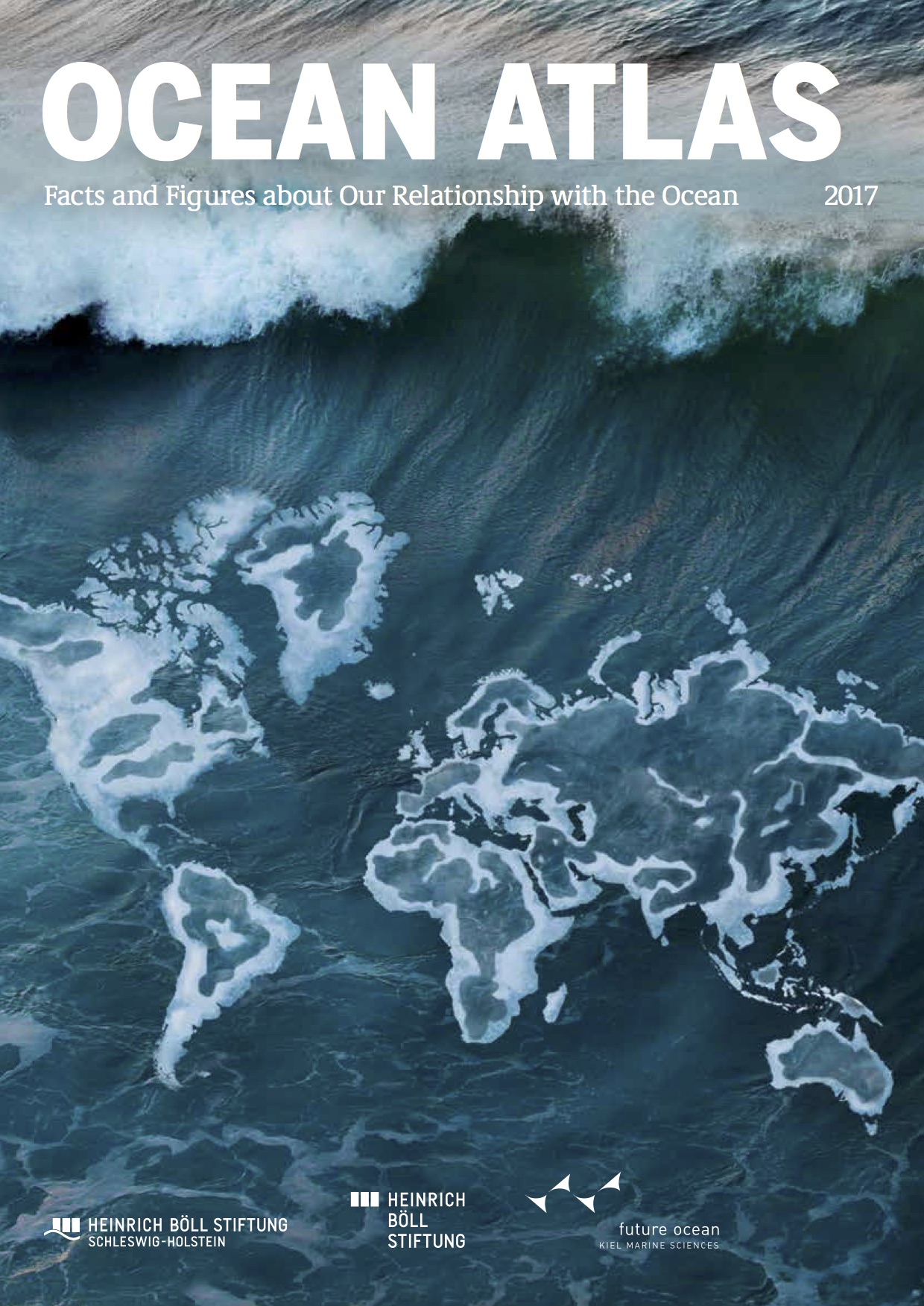 Ocean Atlas: Understanding the threats to our marine ecosystems 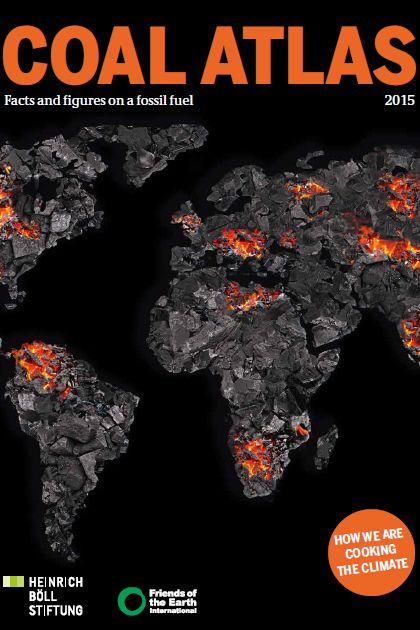 Coal Atlas: Facts and figures on a fossil fuel