Malaysian Politics: What Just Happened and the Political Outlook

Article
It is never a dull day in Malaysian politics, but there seems to be a brief pause – for the time being. Malaysia has therefore seen three federal governments over a period of two years, with tremendous upheaval in between. This piece unpacks the political developments over the last two years in its various phases, and ends with examining the country’s future political outlook.
By Tricia Yeoh

Direct Elections, Patronage and the Failure of Party Cadre-ship: Dynastic Politics in Indonesia

E-Paper
With Indonesia’s President Joko Widodo’s son and son-in-law winning the December 2020 mayoral elections in Solo, Central Java, and Medan, North Sumatra, respectively, observers are wary of yet another challenge to the country’s democratic backsliding: the persistence of dynastic politics.
By Deasy Simandjuntak 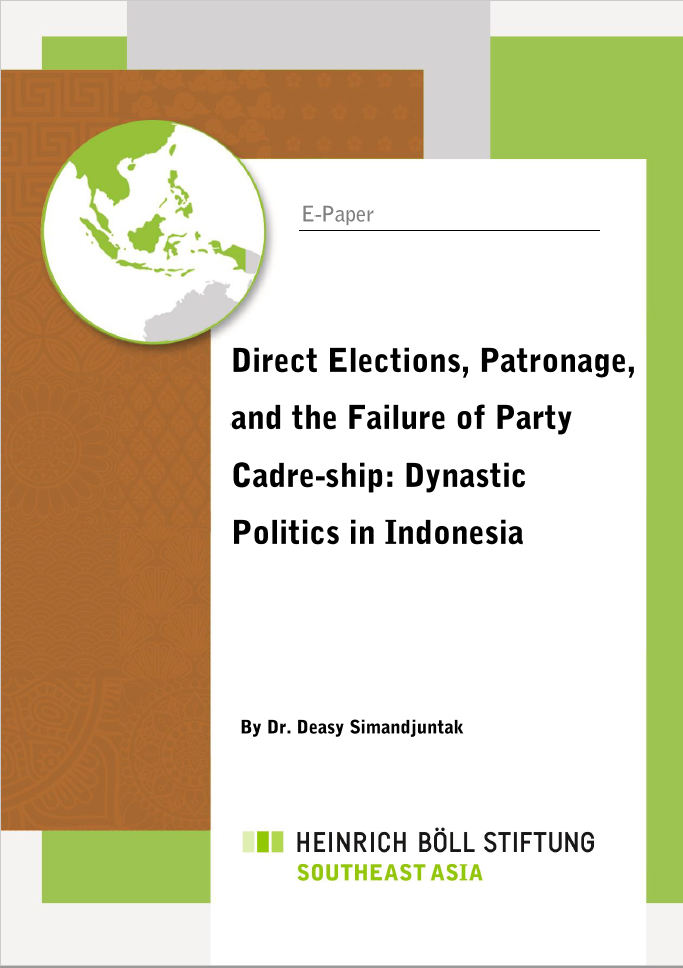 Article
The 13th National Congress of the Communist Party of Vietnam (CPV) had the potential to be the most consequential congress since 1986, when the party adopted the Doi Moi reforms that began Vietnam’s opening to the world.
By Huong Le Thu

Duterte's Rise to Power in the Philippines: Domestic and Regional Implications

President Duterte is the most controversial figure in the Philippines today, and arguably in the ASEAN region. He is now President of the Philippines, which chairs ASEAN in 2017. What is in store for the Philippines and for the chairmanship of ASEAN?
By Segundo J. E. Romero, Jr.